Skip to content
Hope
Spread the love
Nothing is great anymore so, as the title says, I’ll settle for good. That qualification is fine for me. Any stroke survivor who tells you differently is either lying or delusional. No in-between. Lying or delusional. That’s it.

What seems like eons ago, David Letterman used to give the viewers the 10 great visions for the new year. Sometimes sardonic, hilarious, insulting, I always got a chuckle out of them, sometimes silently for fear I’d offend somebody else in the room. You never know. People are so finicky.

Anyway, my 10 thoughts for the new year are not in any specific order. And they aren’t just for me. They have been carefully accumulated, begun on December 3. But here they are, just in time for the new year, with Dick Clark’s Rockin’ New Year’s Eve playing somewhere in the background. 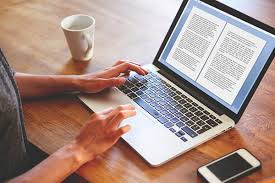 I’m expecting another book to come out by the end of the year. That’s not like hoping, but rather expecting. There’s a difference. Hoping is meaningless; expecting is meaningful, like making a promise to myself. 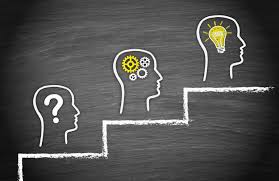 That’s what my sons always tell me: Mom, you have made a bad decision again. But in my defense, some of those decisions were bad looking back with 20/20 hindsight, but the majority were about risk-taking, wanting to defy the people who told me I would put my body parts at risk: ribs, back, arm, for example. I won’t defy those people again because, when it comes right down to it, I’m not the only person who gets affected. Those who love me do, too. I realize that now.

3. Create something every week that would be useful to others 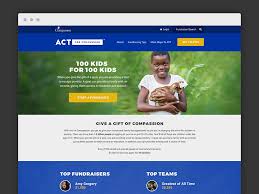 My blog is useful to others, but that just comes out usually twice a month. The other part of the month I will donate chickens or goats or pigs and a whole lot more through a website called http://www.compassion.com. The website even has gifts that will be used to sponsor a single child. 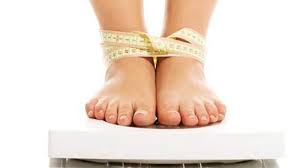 I have plateaued but still want to lose more weight. That’s because lighter is better when it comes to body weight and strokes or other brain injuries. Lighter leads to less falls, increased balance, and better posture. 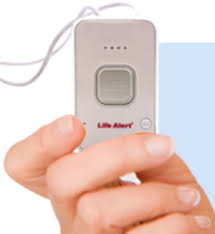 Every time I think about giving up my Life Alert necklace, I think about all those times when I needed to call for help. Just thinking about it says that the Life Alert of $49.95 will stay on my Discover statement forever. 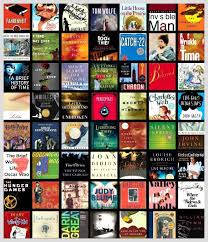 I wasn’t a big reader when I was younger, having sports dominate my life. But now as a stroke survivor, unable to participate, except for walking, in sports anymore, I have became a fan of reading, even books I never had a preference for before, like Pride and Prejudice, The Hitchhiker’s Guide to the Galaxy, and Slaughterhouse Five. Plus, reading is a way of keeping your cognitive skills going strong. 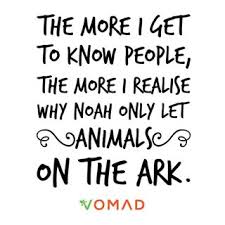 I mostly have it under control now, but at rare times, especially when I’ve had a stressful day, I let people get to me: Customer service representatives say, I don’t have any idea what you’re saying (rather than asking me to rephrase my words) or an acquaintance says, I’ve noticed that one of your eyes is smaller than the other (it’s just plain mean and uncalled for). Dumbasses. 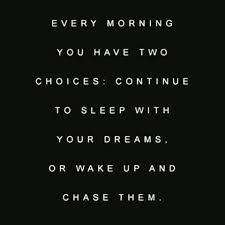 Funny story if I wasn’t the main character in this drama. Fifty year ago, I wanted to become a lawyer (my #1 regret). I lived at home during college (my #2 regret) and I wanted to get away from all the crazies and bullies in my house so I got married at the too-young age of 21 (my #3 regret) and gave up on my dream. So now I’ve decided two things: I didn’t chase those dreams hard enough and I no longer want to have those regrets in my life. I’m really trying hard to take responsibility. 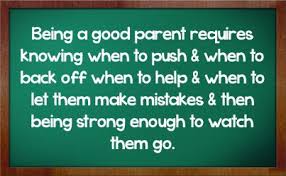 It took a long time and therapy included, and I’m almost there, but I want my children’s wishes honored. I’m protective so it follows that I always want to give advice, make “whatever is wrong” right. But they’re grown now and I’m trying to stop. 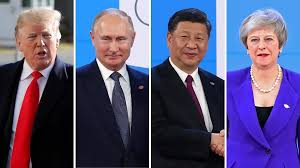 Yeah, right. Like that’s going to happen. But I can hope, right?

All these points lead to the same thing: Give a crap about what’s really important and don’t give a flyin’ f**k about what’s not. I wish all my readers the happiest of new year’s yet. And remember, if you’re reading this post, you survived.

Joyce Hoffman is one of the world's top 10 stroke bloggers according to the Medical News Today. You can find the original post and other blogs Joyce wrote in Tales of a Stroke Survivor. (https://talesofastrokesurvivor.blog)
[email protected]
http://talesofastrokesurvivor.blog
Previous post Stroke Survivors: Three Recent Studies on Fatigue That Tell How, Who, And What Respectively
Next post The Silent Stroke: Holy Crap! aka You Might Have a Stroke and Not Know It Until Something’s Not Right in Your Brain

Can Hypnosis Improve Me as a Stroke Survivor to the Point Where I Could Abandon My Cane? Read What the Hypnotists Told ME!

It Is What It Is: Stroke Pain Gets Some Relief From CBD! aka You Don’t Have to Smoke Weed to Achieve Comfort in Most Cases