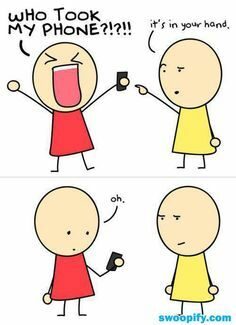 I’m taking a break from talking directly about strokes and other TBIs to discussing something related. We take for granted credit cards and Kleenex if we’re going out–but what about the extraordinary cell phone, especially for stroke and other TBI survivors.

The cell phone, that little piece of plastic wonder, has become my lifeline for things like:

We have become a nation of “right now immediacy.” The words “text” and “PM” and the sophisticated emojis weren’t in our vernacular around 20 years ago. Now they are, the words and symbols have come to mean so much to most people.

I tend to lose my cell within thirty feet around me. I call my assistant, panic-struck that I repeated the same action an hour ago and was just about to leave the house.

“I lost my cell phone again.”

She stood there and chuckled. “It’s in your hand,” like the “lost” glasses on top of my head. This isn’t the first time. I blame it on the stroke even though it really isn’t. I know  that; so does she. I often forget because I’m doing too many things at once, in other words, over-multitasking.

Let me give you a quick rundown on cell phones in order. In the beginning, there were these around : Around the 70s
and then 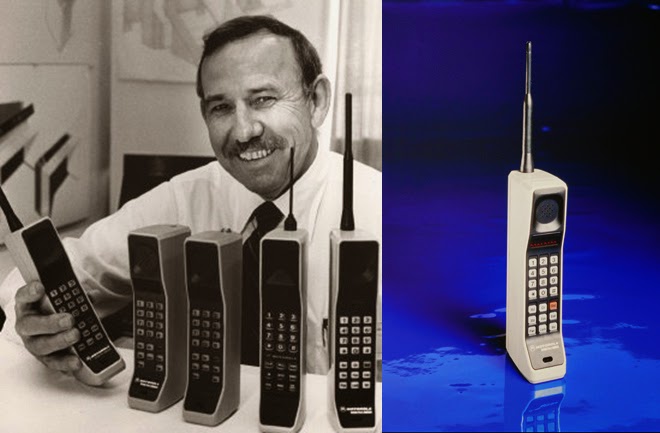 Still, though some with a shorter antenna 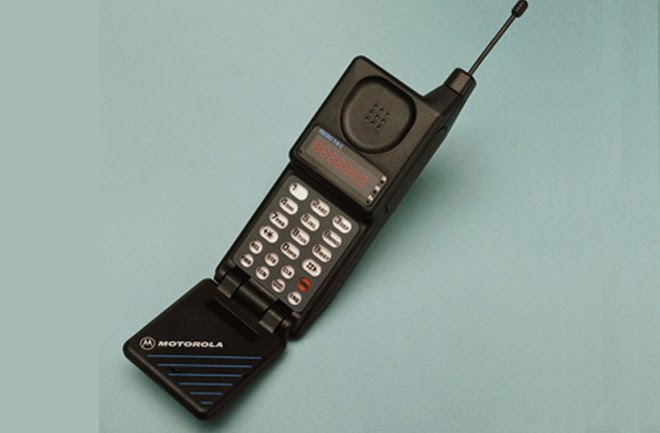 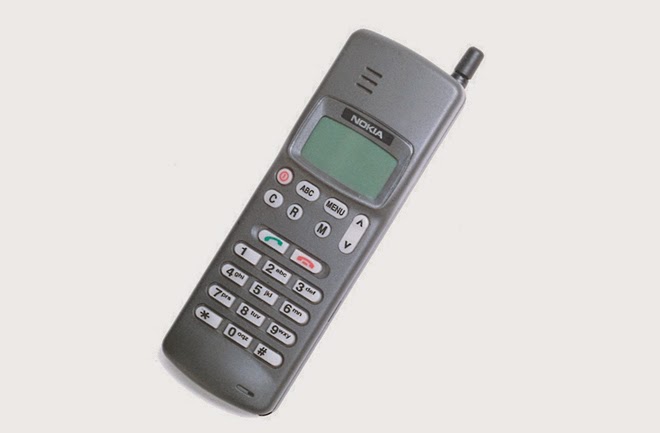 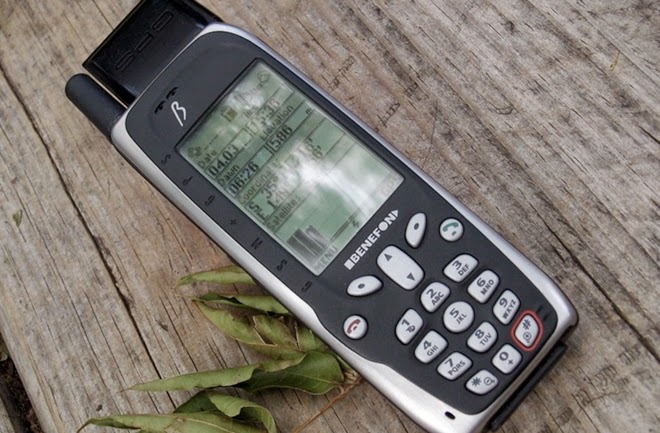 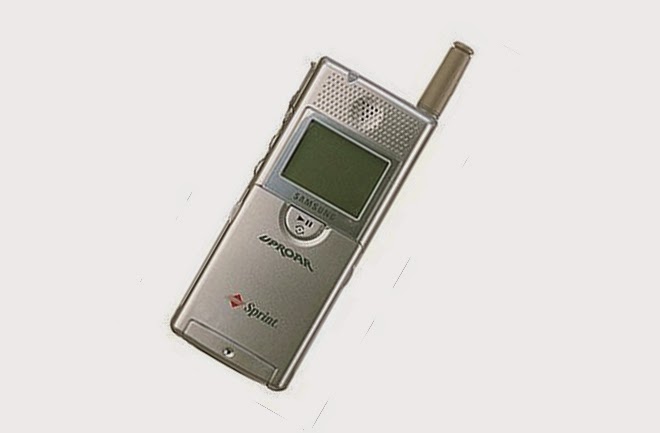 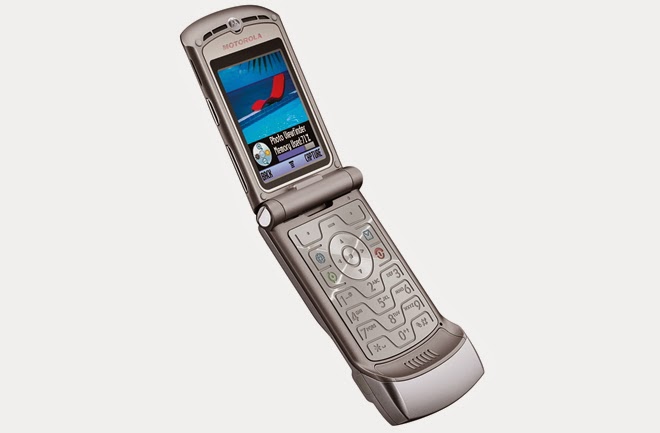 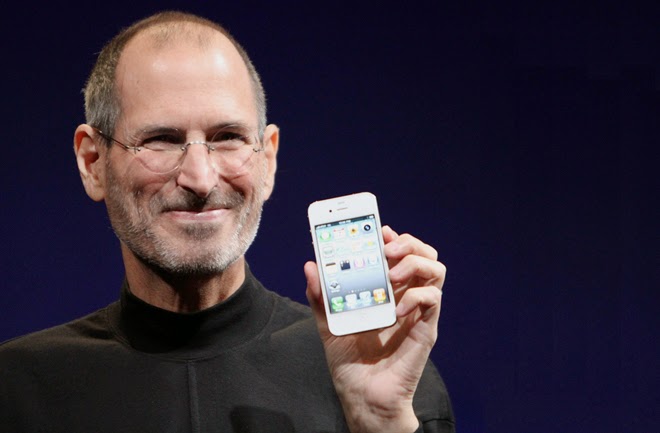 Smug Jobs, rightfully so
——-
Now, we’re back to the flip phones again. Sigh. Some people have to have the latest model, but all I want the cell phone to do is give me messages, write messages, make and receive cell calls (and take a picture once in a while of my bruised and battered face to remind me not to do THAT again).
——–
Or let’s not forget being able to look up things that few people know, like “Did you know that Dick Van Dyke is still alive?” “Who is the president of Bolivia?” “What are the 5 feet positions in ballet?” Stuff like that–harmless and worthless (unless you’re trying out for Jeopardy!).
——–
Do you have the order yet? Cell phone first, then credit cards, Kleenex and whatever else you must take. So is a cell phone a lifeline? You’re darn right it is, at least to me! 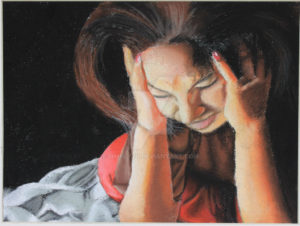 Previous post Do You Hear Music When There’s Nobody or Nothing There to Sing or Play It? 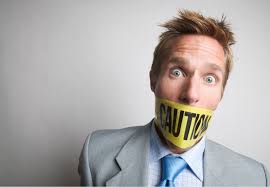