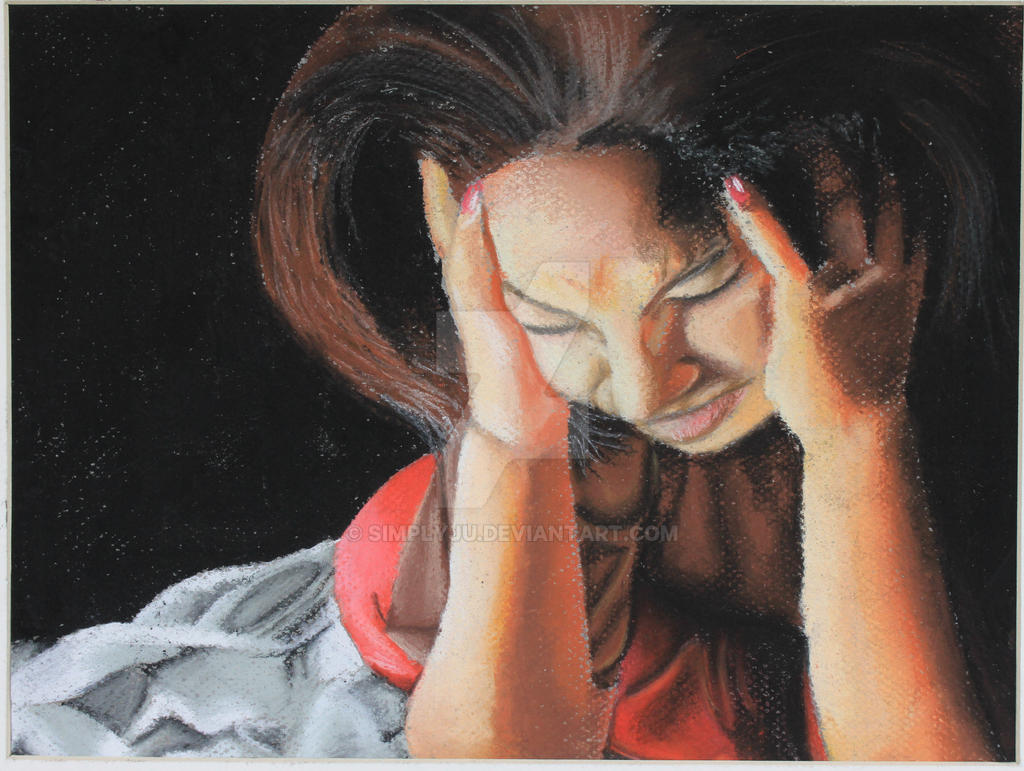 After I had my stroke, at times I would hear voices, and there was not one person nearby. No one. The voices went away in a few months or so,  but occasionally, I still hear music–melodies or rhythm–since that fateful day, April 8, 2009. Days will go by, months even, and then, all of a sudden, usually at night, I’ll hear a song when nothing or nobody is there playing it.

One time, in particular, I listened to the beating of a drum and, after days went by, I could stand it no longer. The building manager came to my apartment and, with an earnest face, said, “I hear nothing.”

Days went by and I called the manager again when I heard the drum beats louder. The manager came, sat down on a chair, and waited for 5 minutes, both of us in eerie silence.

“There’s no sound. Nothing.” I apologized extensively for disturbing him, and the drum continued for a few hours more.

Sometimes called “Musical Ear Syndrome” (or “Auditory Hallucinations”), MES (which I have) was studied in 3 people by Sri Lanka researchers. Comparison of the characteristics of the three patients is as follows:

* Charles Bonnet syndrome refers to the visual and auditory hallucinations caused by the brain’s adjustment to significant vision or hearing loss. It occurs most often among the elderly who are more likely than any other age group to have eye or ear conditions that affect sight or hearing, such as age-related macular degeneration.

MES affects around 5% of the population worldwide. You may hear a song or rhythmic beat, with or without music, and only realize later that it was, unfortunately, all “in your head.”

The condition of MES can be scary at first. You might think you are hearing things, hallucinating, or, worse yet, going bonkers. Some people may experience it as a melody played on a single instrument or many, like your favorite song, the sound of someone practicing scales, or rhythmic beats.

We’ve all had a tune stuck in our head that we can’t stop hearing for a few days. What makes MES different is that the music will sound like it’s coming from a specific direction rather than playing in your head. It may take some time before you realize that the sounds are in your head and nowhere else.

Many researchers believe when you have hearing loss, certain sounds are no longer sustained, but the brain is still ready to receive sound signals in these frequencies. A study using EEG scanning discovered that when someone experienced MES, they had brain activation in their auditory centers, as well as in the areas of the brain associated with both music and language production, as if they were actually hearing music. Basically, your brain experiences auditory loss and starts producing its own sound.

There’s no cure for MES because once the cells in your ears are no longer working properly, there’s no way to cure it. However, here are a two things you can do to manage MES:

MES can be very annoying and I, for one, have not gotten used to it–ever so far. 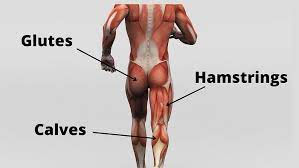 Previous post Am I Afraid to Walk? You Can Bet Your Boots on It! 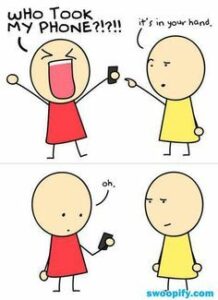