If you read my book, “The Tales of a Stroke Patient,” though I said horrific things about my stay there for seven weeks, I didn’t say one bad word about the physical therapists. So I was not being a hypocrite when I returned to Rehab X for physical therapy. That’s a roundabout way of saying the physical therapists were the best, at least according to the sign they have plastered in the therapy window for winning the local newspaper’s award. 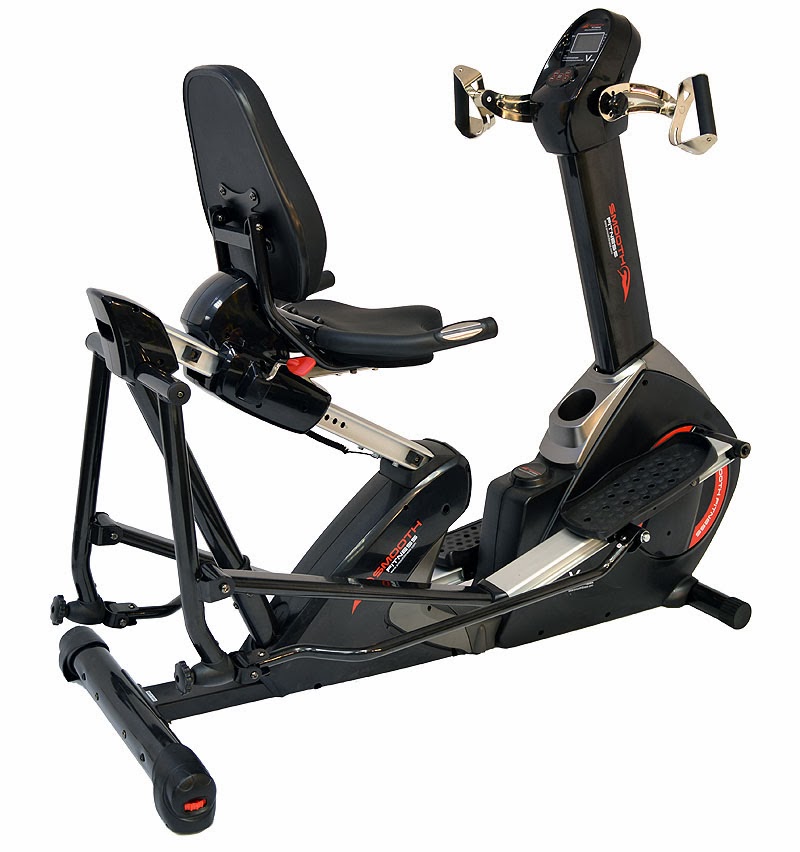 Anyway, there were three parts to the routine that lasted for about an hour and was the same every time. First, I got stretched on the mat with the physical therapist helping me lift, spread, and bend my legs. My hamstrings, quadriceps, and ankles were challenged, and though it hurt, it was a good hurt. Next, I went on the elliptical, a cardio training machine that mirrors walking up the stairs and running, working large muscle groups, in my legs and one functional arm in a continuous movement.Finally, I used the parallel bars, with exercises like side-stepping and lifting my leg on the affected side as high as it would go.  My therapist gave me all her time, but occasionally, when the therapy center was crazy busy, the therapist at most had two patients.

I don’t know how long she stretched me, but I got up off the mat and attempted to sit until my balance was restored. After about a minute, I walked over to the elliptical machine, taking a minute more. I noticed a pale, elderly man with plush, white hair sitting in a waiting-room-type chair with arms, next to me in the therapy room. His head was down as if he was sleeping. With the therapist’s help, I sat down on the elliptical and I cycled for 14 minutes. I know it was 14 minutes because the elliptical machine had a timer. 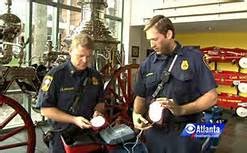 I was unclear who noticed it first as I was getting off the elliptical and going to the parallel bars, the third part of my routine, but the elderly man was still sleeping, or so it seemed. I also don’t know how long he was that way because he was upright in his chair.

Two therapists went over to him and screamed his name to no avail.  My anxiety level went through the roof. Four doctors, three paramedics, the two therapists, and one nurse appeared which reminded me of the song, “The Twelve Days of Christmas.” Four calling birds, three French hens, two turtle doves, and a partridge in a pear tree. Tra la la. That’s how my mind works now, three and a half later. I’m all over the place.

Anyway, the therapist made a comment. “This happens way more times than it should,” said my therapist, talking to me as if I was a confidante. Then catching herself, which I considered over-sharing, she said, “Let’s concentrate on the parallel bars.” But it was too late. My interest was piqued.

“How often does it happen? Once a week, once a month?” I asked. “And why does it happen ‘way more times than it should,'” quoting the therapist. I was interrogating her as if she spilled the beans, which she had.

But that was all she said. She clammed up and started to lift her legs, demonstrating what she wanted me to do on the parallel bars.

The National Institute on Disability and Rehabilitation Research funded an article, written by Mark Sherer, Ph.D. and others, that said that unconscious people with no eye opening could be in a comatose state. Complete unconsciousness with some eye opening and wakefulness as well as sleep is called a vegetative state. So, according to that article, I was in a coma for 8 days when I had my stroke. Characteristics of someone in a coma include no eye-opening, unable to follow instructions, no speech or other forms of communication, and no purposeful movement. That was me.

“Mr. Smith” didn’t look conscious, either, and I had no clue whether he was in a coma or had turned vegetative, but I didn’t see his eyes open as long as he was in the room which was at least 14 minutes from the time he was noticed. Fortunately for him, Rehab X is connected to a hospital which is on the other side.

But I have questions. Did he a brain hemorrhage? A heart attack? Did he take more–or less–medication than he should? Wasn’t anybody watching him? It was at least 14 minutes from the time I sat down on the elliptical that he was alone. Maybe the therapists all thought he was sleeping. But in light of the activity in the therapy room, that didn’t seem logical. The paramedics transferred him to the gurney and “Mr. Smith” and the entourage left.

What if it was me with another stroke? Would anybody notice? For at least 14 minutes, he was there. The elliptical had timed it. But I had gone too far in my recovery to go backwards now. So I did the exercises that the therapist requested while concentrating on my anxiety which could be somewhat controlled if I set my mind to it.

When I returned to therapy the next time, with my mind working in a strange way again, I saw the empty chair, and I thought of Clint Eastwood.

For all those who didn’t see the event when Mitt Romney was nominated by the Republican Party with accompanying hoopla,  Eastwood addressed an empty chair which was occupied, though not virtually, by Barack Obama, criticizing the President. Eastwood is a Republican. It was not his finest moment. Neither was it for “Mr. Smith.”