Skip to content
General
Spread the love
(This post is not only for stroke survivors. It is for caregivers, family, friends, health professionals, and others who want to understand fatigue and stroke).

I always pushed myself to the limit. I was like my father, who was shot in his auto parts store by some robbing druggies in 1971 and died on the spot, putting an end to his boundless energy. He worked twelve hours a day, seven days a week, and yet, when he returned home, he ate dinner at 8pm, and sometimes went out again, and always on the weekends, with my mother, who was a stay-at-home mom and had to deal with my boundless energy.

But now that I’ve had a stroke, my energy has boundaries. All my friends will tell you. I get an entire list of the things I want to do in a day, but I’m always changing the schedule because when it comes to the list, I’m just too damned tired to finish all of it. Why is that? I wanted to know, and I found out a whole lot.

Everybody feels tired at some point. It’s the body’s way of saying, “Slow down and rest awhile.” But the National Stroke Association (NSA) says that post-stroke fatigue (PSF) affects as much as 70 percent of stroke survivors. PSF happens without warning and happens as much as years after the stroke. PSF is not just feeling tired and wanting to take a nap. With PSF, you have to take a nap. 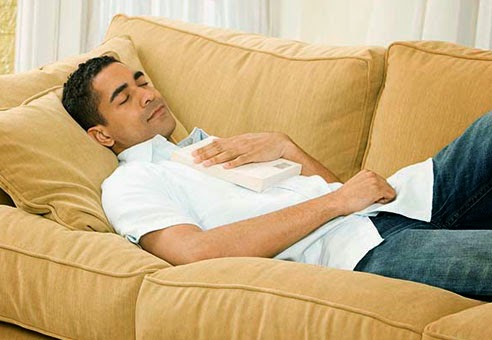 The NSA identified 3 types of fatigue for stroke survivors:

I encountered all of them. On the cognitive side, I still have mental fatigue and usually rest once a day; just resting, not necessarily napping. I seldom have difficulty focusing, and deliriums only the first year. I have all of the physical ones randomly, except for function limitations all the time. I have right-sided weakness—a paralyzed arm and I walk with the aid of a quad cane. As for emotional fatigue, I am still, somehow, motivated, but I had depression the first year and off and on since then, and less now. I cried and laughed at the wrong times and places, but that confusion went away after two years. 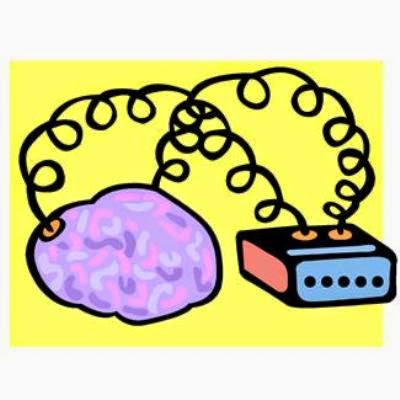 Aside from different types of fatigue, some medications may point to or worsen fatigue. The medication dosage, the time of day of the medication, or the actual medication itself may need to be adjusted.

Be aware of time and place. Loud stimulation such as music and crowds can be overwhelming for a stroke survivor and bring on fatigue. Some survivors keep a diary of the times a places where fatigue occurred–hand-written or recorded–and if that’s so, don’t take this diary lightly. Remember, a stroke survivor doesn’t want to take a nap; they have to take a nap.

Look for which activities have the greatest impact on stamina, or energy level. (The ones in parentheses are my reactions). Is it watching a sports events? (If the team is winning, go team!) Going shopping? (Absolutely nothing gets in the ways of shopping, especially for clothes). Having a meal? (I didn’t fall asleep during a meal. Ever).

The top 10 foods, according to the NSA, that can help ward off fatigue include:

But listen up! Every stroke, just like snowflakes, as the yarn goes, is different. As for me, once I found this list a while ago, I eat them all except pumpkin seeds. They make me cough. And I don’t take as many naps every day since.

According to strokeassociation.org, survivors expend more-than-normal energy to do everything.

“You may have less energy than before because of sleeping poorly, not getting enough exercise, poor nutrition or the side effects of medicine. You have as much energy as before, but you’re using it differently because of the effects of your stroke. Things like dressing, talking, or walking take a lot more effort. Changes in thinking and memory take more concentration. You have to stay ‘on alert’ all the time–and this takes energy,” says the association.

In an article entitled “Post-stroke Rehabilitation: Fatigue After Stroke,” Ed Koeneman says, “The medical conditions of a survivor, such as diabetes, heart disease, anemia, respiratory disease, migraines, or pre-stroke fatigue can contribute to a [stroke] survivor’s post stroke fatigue. This is because the stroke itself or the side effects of stroke medication may worsen the survivor’s fatigue.

“Sleep apnea is also relatively common among stroke survivors and is reported in high rates among individuals who report fatigue after stroke. However, no solid relationship has been proven,” says Koeneman. 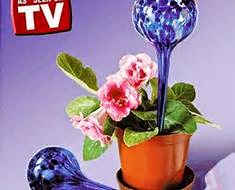 And there it is–“no solid relationship has been proven.” My belief is that stroke fatigue falls to the back burner, but use the suggestions in this post. They may help. One reader, a stroke survivor, wrote, “Every time I turn the television on and water the plants with one hand simultaneously, I get re-energized.” Good for you, C.L. Whatever works.
————

Joyce Hoffman is one of the world's top 10 stroke bloggers according to the Medical News Today. You can find the original post and other blogs Joyce wrote in Tales of a Stroke Survivor. (https://talesofastrokesurvivor.blog)
[email protected]
http://talesofastrokesurvivor.blog
Previous post The Yin and the Yang of Vaccinations and Strokes
Next post Hyperbaric Oxygen Therapy, aka Flooding the Brain with O

13 thoughts on “Fatigue and Stroke, aka I’m Hittin’ the Wall”