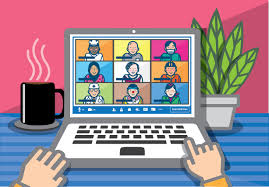 I have a little trick ever since I went to the speech therapist back east in Pittsburgh. She said four things I should remember when I’m communicating to others. I left her office after the time was up and I only remembered two of them when I got home. What to do, what to do!

I returned to her office a week later and I asked her to repeat those four things, and the same thing happened when I returned home. Only two, a different two, were remembered and knew this called for drastic action. And an idea was born, desperation being at the root.

When I returned for the third time, I decided to make a word out of those four things, and fortunately, it spelled H-O-S-E.

The H stands for Hydration. The Institute of Medicine (IOM) recommends about 91 ounces of water per day for women and 120 ounces for men. You may need more if you’re exercising, so if you are, Gatorade is good for replenishing the electrolytes in your body, but if you have none available, good ol’ water is fine, too, in the meantime. Most people struggle to even come close to IOM’s recommendations, so you have to focus on drinking, even if you’re not thirsty.

The E stands for speak on the Exhale. It was difficult in the beginning, and still is if I’m not concentrating, because I speak in a low volume and the result is constriction of my stomach, chest, and throat muscles to create speech, resulting in a tense-sounding quality.

There’s so much to remember, like equal balance on both legs, shifting weight, stop exercising if I have pain, stand straight, push those knees into a squat, 10 reps, 2 sets. But H-O-S-E will stay with me forever. The trick is doing all four things–Hydration, Over-articulation, Speak slower, and speak on the Exhale, all at once. Aaarrrggghhh! 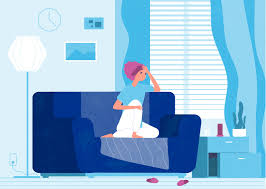 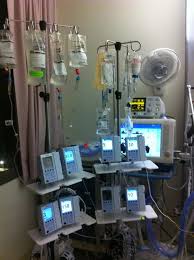 Next post Knock, knock! I Was At Death’s Door. And Then I Wasn’t, aka The Issue of Turning Off the Life Support Machine Too Early

If You’re Destined to Have One Anyway, When Is It Better to Have a Stroke or Other TBI: Younger or Older?