Tuesday, October 30.
We awake to the chill in the air. I knew I couldn’t stay here and so did he. My nerves were frazzled because I had something like Post-Traumatic Stress Disorder (PTSD) from the storm. As a stroke survivor, I had some trouble going with the flow now, and I was near the end of my patience. But I tried my darned-ist not to say anything to my friend about the heat and lack of hot water. We were leaving anyway. And he had more problems than I did.

My friend went down to the basement to check for moisture, but he found more–15 inches of rain and sea water. His boiler, water heater, washer, and dryer among other things went south to hell. We had breakfast and, when the tide started retreating around 11 am, we went back to Philadelphia to stay in his mother’s apartment who didn’t live there anymore. She had died on Thursday. 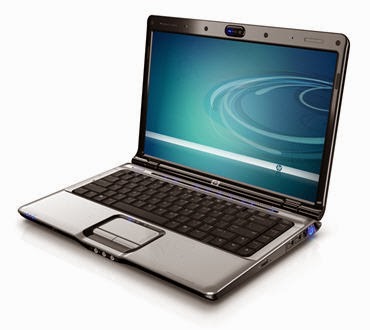 We brought our computers, but in an assisted living facility, there was no need for Wi-Fi for the great majority of the people who lived there because they don’t use computers. If someone wants to go online, they have a certain area where it’s possible on the dining floor, but the Internet was out for awhile, I imagine because of the storm. I continued writing my blog. He watched television and we ate dinner at his sister’s house two miles away, going over roads that were absolutely passable, and then returned to his mother’s apartment for much needed sleep.

A side note on the sleep issue is there’s much evidence that getting a good night’s sleep–at least 7 hours–is so important for stroke survivors. But it’s not uncommon for stroke survivors to have problems sleeping. Maybe they have an arm or leg muscle that quivers in a spasm (called “tone” in physical therapy jargon) or are kept awake with over-thinking the day. At least once a week, my muscles go into “tone” in the middle of the night and I am forced to get up and stretch. And wow, do I over-think. More than a few times, I got up at 3 am and thought until 7. Any stroke survivor could identify with these conditions.

But the really shocking news is that even if you have average weight and are healthy, and have normal readings in both blood pressure and cholesterol, sleeping less than six hours a night consistently could quadruple your risk of a stroke, according to a recent study at the University of Alabama. The extensive test was done on over 5,600 people, aged 45 and older. Researchers concluded that sleep is just as critical as diet and exercise. The reasons, say the researchers, is that deprivation of sleep can cause changes in the blood pressure, heart rate, and glucose levels, all critical factors that might possibly lead to a stroke if any one of those factors goes too high.

Wednesday, October 31.
The entries from here on out would be shorter. The storm and all the destruction left behind had passed. 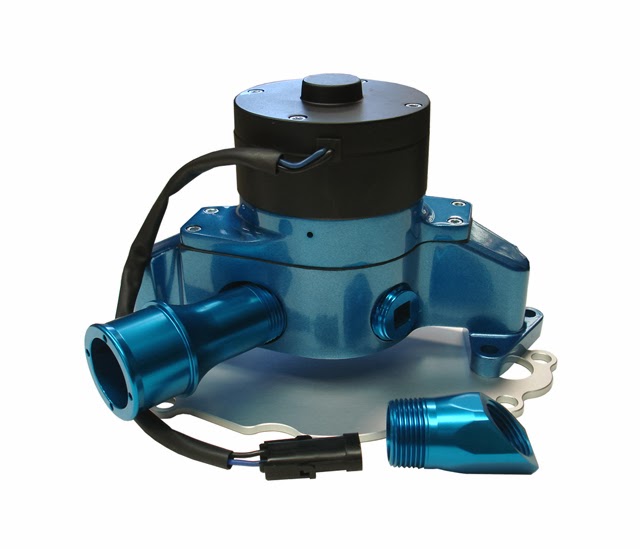 My friend wanted to return to his house at the shore because standing water in the basement could spell disaster. So back we went sixty miles–again. We left the computers and our other belongings in his mother’s apartment. He rented a pump along the way which operated on gasoline. When we arrived in the town next to his, his town was inaccessible because there was a breach in the water system, and back roads were not the answer. There was no doubt about it. New Jersey got hit hard by the hurricane. The police figured out almost all the ways someone could get in. We decided to go for a pizza dinner in the neighboring town and think, and after that, he figured out a way to get back to his house because the police didn’t think of everything.  When you live in a place for sixty-four years, you just know.

When he went down to the basement, surprisingly, the water level diminished to four inches in a few places, seeping through the cracks in the floor, and simply wet in most places. But the pump didn’t have a hose that was long enough to extricate the water and put it into the street which wasn’t flooded anymore. The rest of the day was allotted to my thoughts, partly of G-d and how we were spared from the hurricane this time. But I still wondered, would next time be the last time? To put it simply, has G-d had enough?

We slept at home on Wednesday. 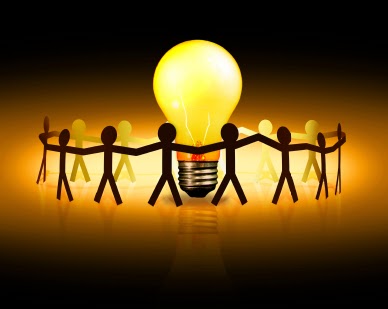 The power came to life just before noon, and I flipped a lot of switches needlessly, just to make sure it was really on in the whole house. My friend went back to Philadelphia to retrieve our belongings and bought a shop vac at Loews because the water level was manageable now. But on the border to his town, the police stopped him. They had finally figured out all the ways to enter his town. One of the cops said there’s no law against walking. So he parked and got out of the car with the shop vac and all our belongings and walked the mile back to the house.

His sons came to help him clean out the soggy, moldy basement. The house was cold and damp, at least to me, because I take Coumadin which makes most of us who take it feel a lot colder than the temperature readings indicate.

In general, there’s a lesson to be learned in everything that happens to us. Maybe for the next monster storm that hits us, we’ll know the answer. Maybe it’s just a wake-up call for us to get our heads out of our asses and evacuate. But just between you and me, after all was said and done, the storm was thrilling, especially because we lived to tell about it.

2 thoughts on “Hurricane Sandy, Part 2, aka Has G-d Had Enough?”