Skip to content
General
Spread the love
This situation is purely hypothetical. So here goes. You don’t have a crystal ball that will predict the future, and if you knew, really knew, that you had a 50/50 chance of having a serious condition, like a stroke, for example, would you live your life differently?

Think about it while I’ll  have you meet Katrina Walker, a woman with a 50 percent chance of having Huntington’s, a disease that could cause her death in the next 20 or 30 years.

She’s 28–active, healthy, content, working as an activity assistant at a senior center.

But Walker’s mother has Huntington’s disease, a degenerative disease that gives Walker a 50 percent chance of having the Huntington’s gene. Jon Fortenbury covers the story of Walker in The Atlantic when he writes, “Huntington’s causes nerve cells in the brain to break down, and typically hits between the ages of 30 and 50, starting with mood changes and depression. In its latest stage it can cause an inability to speak or make voluntary movements. Most people diagnosed with Huntington’s die from complications of the disease, such as choking and pneumonia.”

There’s a test for Huntington’s, but Walker won’t take it, at least not at 28 years old. 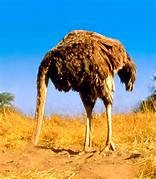 “Knowing isn’t going to prevent me from having it. At this point in life, I don’t need to know,” says Walker
who agrees that “knowing” would make her anxiety go through the roof. So she prefers to be, according to the myth, an ostrich, putting her head in the proverbial sand and not hearing the outcome of the test.

Fortenbury cites one study in which 15 percent of college students paid to avoid a free herpes test.
“Unnecessary stress or anxiety” was the #1 reason many college students gave for not wanting to be tested.

There were other studies, too, that Fortenbury offers, like the 2011 study that says “knowing” is more likely to lead to divorce, early retirement, and carefree spending.

He says, “Knowing your life expectancy is cut by 20 to 30 years is bound to cause some urgency.”

For Walker, she doesn’t plan on having kids so she’s not worried about passing on the Huntington gene.

“Right now, I feel like my future is wide open and if I got tested and found out I have Huntington’s, I’d feel like, ‘Well, there’s my future, there’s my fate,’” Walker said. “Right now I have more time and freedom.”

That argument got me to thinking, as I said in the beginning on this post, if you had a test and knew for certain that you had a 50/50 chance of having a serious condition, like a stroke, would you live your life differently?

The Cleveland Clinic has developed a Stroke Risk Calculator with the caveat: “The stroke risk calculator below can be used to assess your risk of having a stroke within the next 10 years. Please note that this calculation is an estimate only – please see your doctor for an accurate diagnosis as there may be other contributing risk factors.”

To try it, if you dare, go to this link: http://my.clevelandclinic.org/health/tools-quizzes/stroke-risk-calculator.aspx

But then again, I got a stroke because of medications: http://stroketales.blogspot.com/2014_07_03_archive.html

My bottom line? With only one go-round at life, if my 10-Year Stroke Probability was 50 percent or higher, would I want to know?

————
I was in my early forties with a lot of life before me
When a moment came that stopped me on a dime.
I spent most of the next days, looking at the x-rays
Talking ’bout the options and talking ’bout sweet times.

I asked him when it sank in
That this might really be the real end. 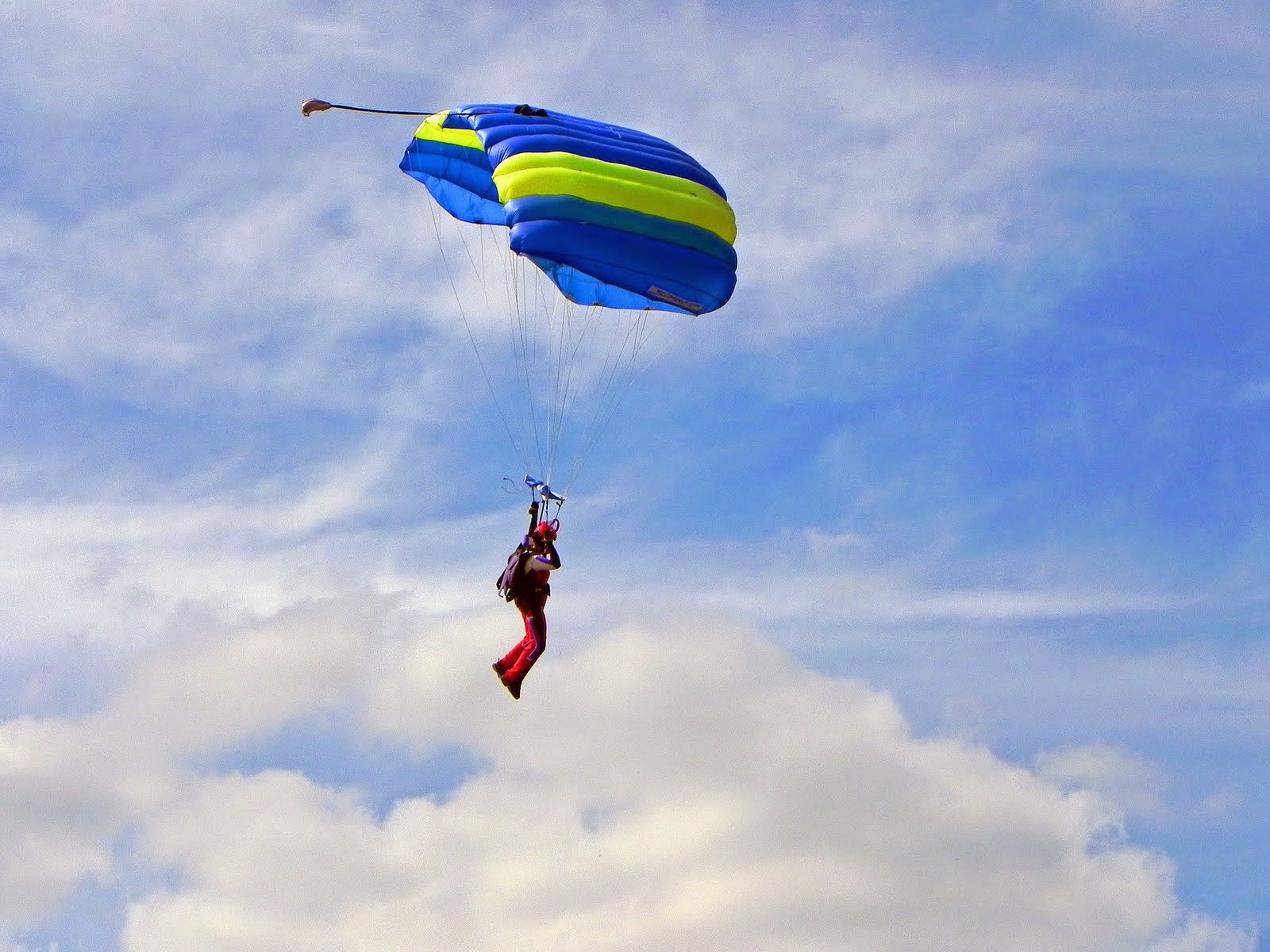 “I went skydiving, I went Rocky Mountain climbing
I went two point seven seconds on a bull named Fu Man Chu
And I loved deeper, and I spoke sweeter
And I gave forgiveness I’d been denyin’.”

And he said, “Someday I hope you get the chance
To live like you were dyin’.”

He said, “I was finally the husband that most the time I wasn’t
And I became a friend, a friend would like to have,
And all of a sudden goin’ fishin’ wasn’t such an imposition
And I went three times that year I lost my dad.

“Well I, I finally read the good book
And I took a good, long hard look
At what I’d do if I could do it all again.
And then

“I went skydiving, I went Rocky Mountain climbing
I went two point seven seconds on a bull named Fu Man Chu
And I loved deeper, and I spoke sweeter
And I gave forgiveness I’d been denyin’.”

And he said, “Someday I hope you get the chance
To live like you were dyin’.”

Joyce Hoffman is one of the world's top 10 stroke bloggers according to the Medical News Today. You can find the original post and other blogs Joyce wrote in Tales of a Stroke Survivor. (https://talesofastrokesurvivor.blog)
[email protected]
http://talesofastrokesurvivor.blog
Previous post Enough about Ebola. Get a Flu Shot!
Next post Interlude: My Book, “The Tales of a Stroke Patient”

3 thoughts on “I Triple Dare You to Take The Cleveland Clinic Stroke Risk Calculator, aka When Is Health Ignorance OK?”