I was watching On the Waterfront the other day when Marlon Brando laments and, dare I say, whines, “You don’t understand. I coulda had class. I coulda been a contender.”

Coulda been a contender. Huh. Brando’s lines were about boxing, but my brain works funny now. I started to think about marathons (I was a runner, but never ran in any races) and that started me thinking, why not? My brain was going into hyper speed with the thought of being in a marathon and I missed the rest of the movie.

Anyway, I had a new physical therapist who used to be a fitness trainer and wasn’t used to my weird questions, so I asked: “I want to be a contender,” borrowing that line from Brando, “so could you train me to run in a marathon?”

And surprisingly, she said, “Yes.”

I made it clear. “Without a wheelchair, I mean.” It could be my imagination, but I think she was sorry she replied so quickly. 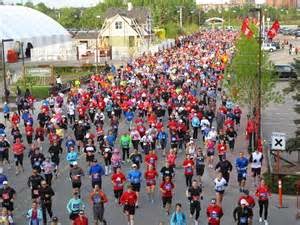 The marathon is a running event with a distance of 26 miles and change. The Greeks had the first one back in the day when there were Olympics but no TV.

The PT still looked uneasy.  “I’ll have to train you for a year,” hoping, I think, that I would change my mind.

Of course, after her physical therapy session, I researched and found out that two weeks before the race, I’d have to load up on carbohydrates without increasing caloric intake to enable my body to store glycogen, an energy source, aided by carbohydrates, like potatoes and rice.

After the marathon, the recommendation is to eat carbohydrates for glycogen restoration and lots of protein to prevent muscle failure. So basically, fish and steak, potatoes and rice. I could live with that. 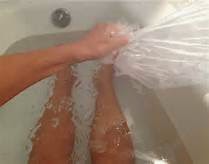 And after the race, it is also advisable to soak your legs in cold water to get the blood flowing again.

Cold water. That was how Alfred Hitchcock got Janet Leigh to shriek in Psycho. Unbeknownst to her, he directed his assistant to turn off the hot water while she was positioned in the shower, and Janet let out a blood-curdling scream. Cold water does that. I’d do the same thing.

“Drinking excessive amounts of fluid,” one article in the New York Times said, “during a race can lead to dilution of sodium in the blood, a condition called exercise-associated hyponatremia, which may result in vomiting, seizures, coma, and even death.”

I barely survived the hemorrhagic stroke, which is not a small achievement in itself, but a year of training, frigid water, and possibly death. Nah. I didn’t hear enough yet to change my mind. And I didn’t finish my physical therapy sessions yet. So I’ll let you know.

The big question is, why would I take the time, and a risk of cold-water shock and death, to run a marathon. The hip and flip answer is, it’s on my bucket list. Flying in a hot air balloon over the Loire Valley, going tandem skydiving, or riding a mechanical bull are not. They were but not now. 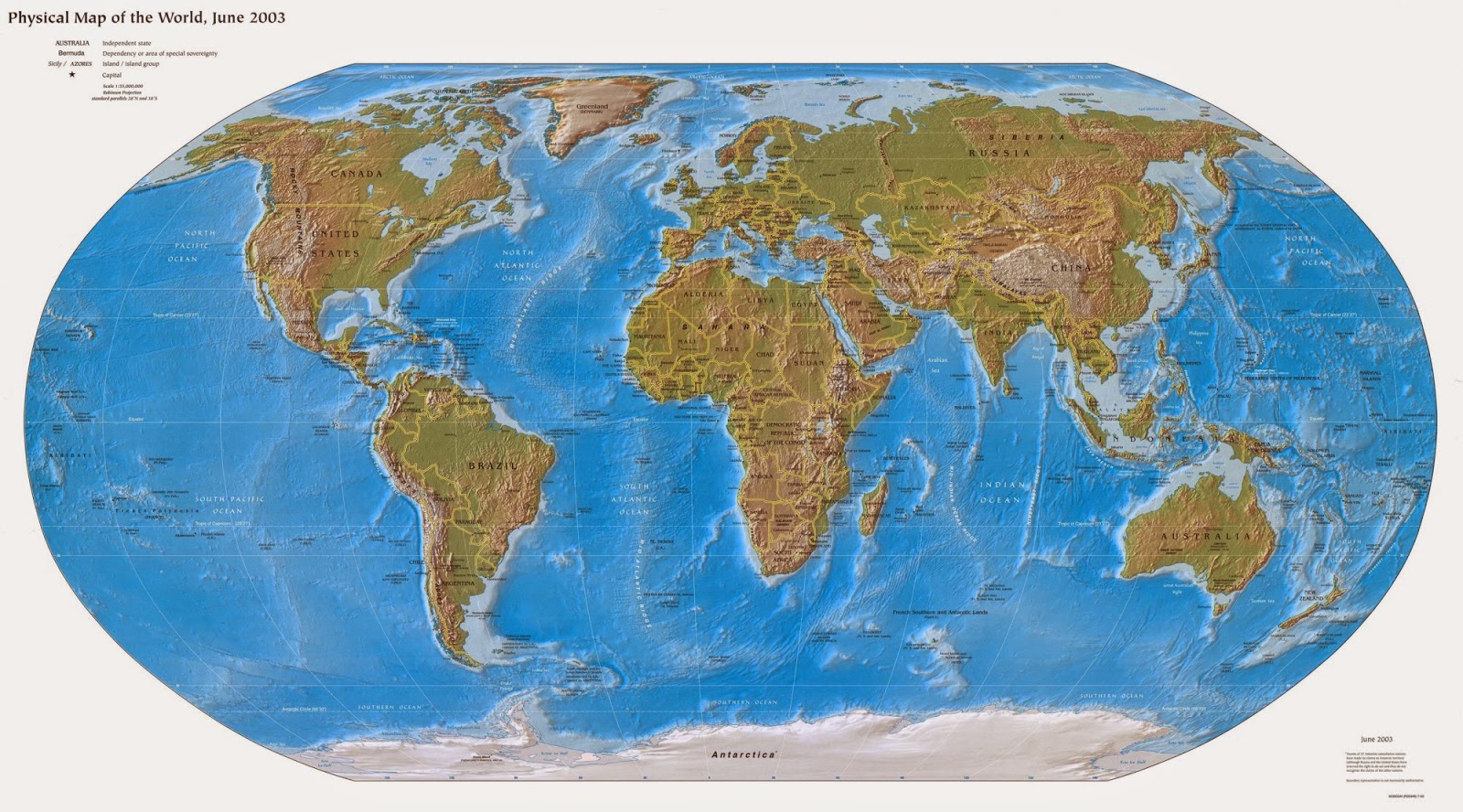 But when I think more deeply about it, I want to spread stroke awareness so other people affected by stroke in the world could run the race, too, and I’d collect money for every mile I ran, preferably all 26 and change miles, and donate all the proceeds to stroke research. Running a marathon would do that.

Joyce Hoffman is one of the world's top 10 stroke bloggers according to the Medical News Today. You can find the original post and other blogs Joyce wrote in Tales of a Stroke Survivor. (https://talesofastrokesurvivor.blog)
[email protected]
http://talesofastrokesurvivor.blog
Previous post Interlude: My Book, “The Tales of a Stroke Patient”
Next post Speech Therapy Is Done, aka I Graduated from Talking School

2 thoughts on “My PT and the Marathon, aka I Want to Be a Contender”