Skip to content
General
Spread the love
My grandmother, on my father’s side, was born in Russia, circa 1884. She escaped to Paris for 6 months to avoid the Russian pogroms, primarily aimed against the Jews, in the late 1800s. And then, when she found a ship going anywhere but Russia, she settled in Canada. If you asked my grandmother about her nationality, given that there were a few choices, she always said that she was French because she learned the language or, at least, enough to get by.

While in Paris, my grandmother saw Sarah Bernhardt, known as “The Divine Sarah” for her flamboyant roles, on the Parisian stage a few times when Grandmom was very young. That’s where my father got the idea, from his mother, that as a teenager, I was the dramatic Sarah Bernhardt, as he addressed me, complete with exaggerated expressions, dramatic entrances and exits, and sullen moods. As nicknames went, it wasn’t so bad.

Anyway, I outgrew the extreme behavior patterns at twenty, right on schedule, not being a teenager any longer, and my life went on. I had a stroke in 2009, and the Sarah Bernhardt-isms returned, less dramatic but still there, like this picture I posted in Facebook about my operation tomorrow: 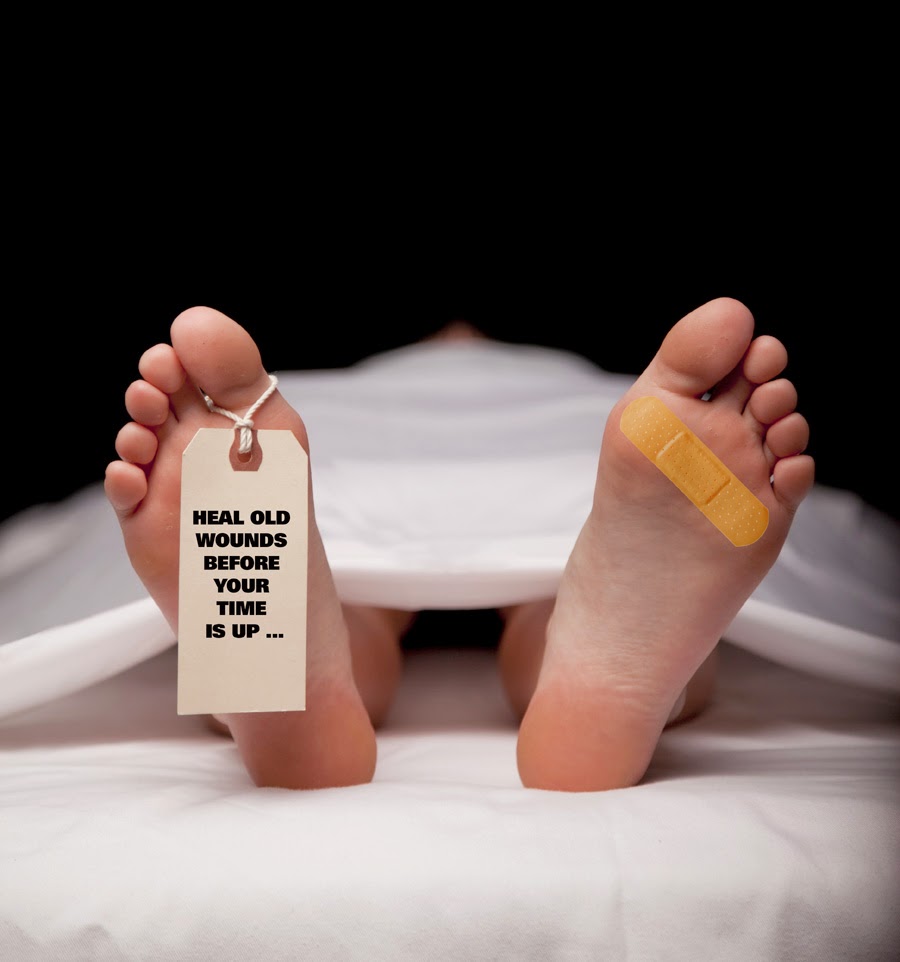 I used to be a runner, and like most runners everywhere, I dreamed of running the Marathon. The drop foot surgery, if successful, would allow me to rotate the foot and ankle, where now, my foot always hangs there, like it’s lost the fight. It might take me a year or more and a tad of money for a trainer, but the Marathon is on my bucket list, and so are square and round dancing and taking lengthy strolls. So “out of my mind”? I don’t think so. 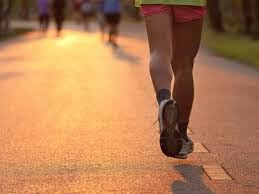 I write this post the day before my surgery because, well, who knows, from one second to the next, how “it” will go? The risks of surgery are hideous; for example, reactions to the anesthesia including anaphylactic shock or rashes, infection, vomiting, dizziness, and yes, but not likely, even death. But how can I not go through with it. I may not have drop foot any longer,  and that means I could shed the brace forever within the year!

A little more than 24 hours to go and I’ll be on the operating room table, knocked out, surrounded by the surgeon, the residents, the  anesthesiologist, the nurses.  I am going into surgery calm, collected. I’ll keep a diary to share with you as soon as I can.

But even now, once again, I ask myself about the surgery, “Are you out of your mind?”

And the answer to myself doesn’t surprise me because it’s always the same: “I don’t think so.”

The time is ticking down, seemingly fast.

Joyce Hoffman is one of the world's top 10 stroke bloggers according to the Medical News Today. You can find the original post and other blogs Joyce wrote in Tales of a Stroke Survivor. (https://talesofastrokesurvivor.blog)
[email protected]
http://talesofastrokesurvivor.blog
Previous post How Two Legal Drugs Caused My Hemorrhagic Stroke
Next post Wake Up, Stroke Survivors, Before It’s Too Late to Do Anything!

2 thoughts on “The Day Before My Self-Elected, Drop Foot Surgery”