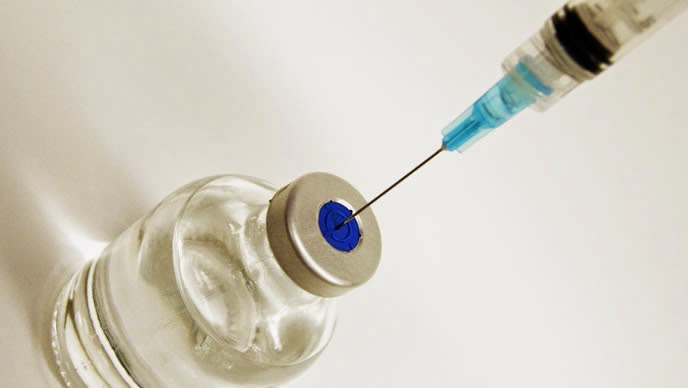 Vaccines have been hurrah-ed as one of medicine’s top success stories which have eliminated a host of dastardly diseases in the US. And stroke in childhood is very rare, affecting about 6 in 100,000 per year, according to the National Stroke Association. So what’s the connection between vaccinations and strokes? It all comes down to the ying and the yang.

In an article entitled “Vaccine-induced strokes on the rise among young people,” published by Natural News, Heidi Stevenson writes that vaccinations are “the elephant in the room” when it comes to a factor for so many younger people getting strokes.

In October 2007, the American Academy of Neurology published a report and found that “between the years of 1993 and 2005, the stroke rate among individuals under the age of 55 increased by more than 44 percent.” Many health professionals said lack of exercise and poor dietary habits might play a factor as well. But vaccines might contribute, too, says Stevenson, with causing seizures and strokes in the young as well.

“A range of neurological disorders [is] associated with vaccines, including macrophagic myofasciitis, encephalopathy, epilepsy, convulsions, Guillain-Barre syndrome, nerve deafness, blindness, paralysis, sudden infant death syndrome, and of course, autism,” writes Stevenson. “Now that the earliest recipients of mass vaccination programs are entering middle age, why should we be surprised to find that they’re more likely to suffer from another indication of brain damage, stroke?” 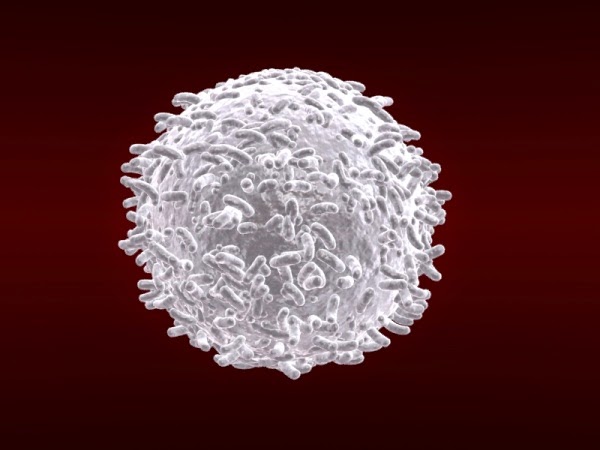 A Canadian doctor, Andrew Moulden, who has been in practice for close to 30 years, uncovered the truth before Stevenson. Dr. Moulden discovered that in 2001, vaccines can promote microvascular strokes in some people. Though the news never came to light and was never published in any medical journals, vaccines cause the body’s immune system to reject vaccines which prompts a huge release of white blood cells.

And this influx of white blood cells, says Dr Moulden, “are too large to enter the bloodstream, surround capillaries, and actually clog and/or collapse them, leading to what are essentially micro-strokes. As a result, these blockages prevent smaller red blood cells from effectively delivering oxygen to the organs [ie, the brain, for example] near these capillaries.”

Says Stevenson, “What should be clear by now is that vaccines are taking a severe toll on people’s brains. The cost both to the individuals, whose lives are affected by strokes, and to society as a whole, which loses productiveness and is burdened with their care, is massive.” 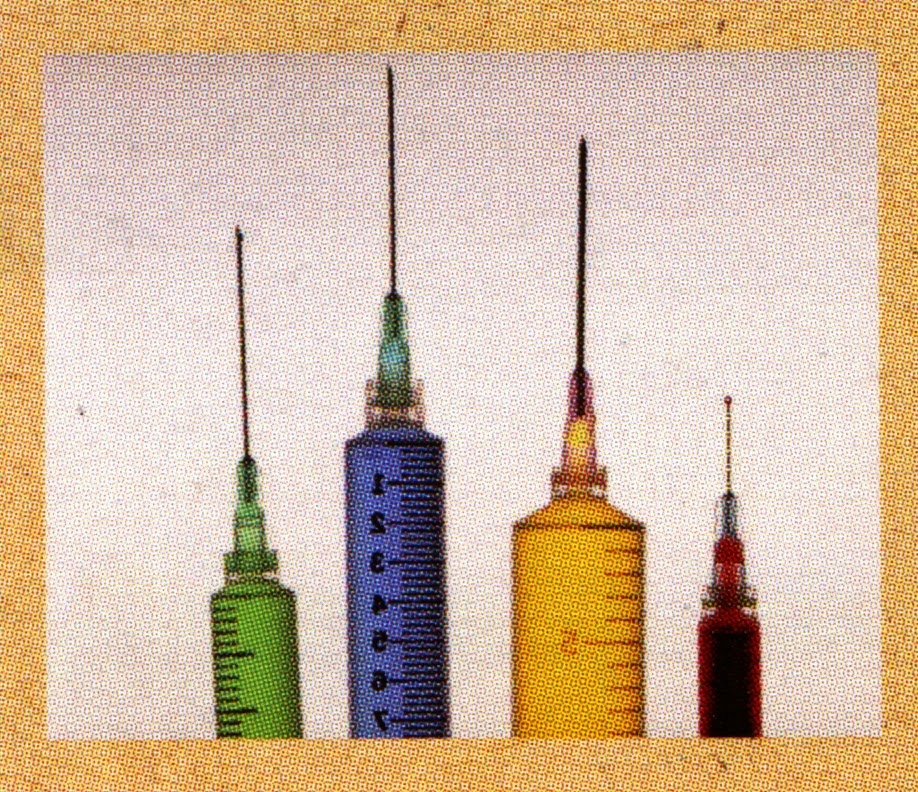 In an article entitled Vaccines reduce risk of strokes in children, children who received some, few or no vaccines were nearly “seven times more likely to have a stroke than kids who had all or most of their recommended shots,” according to Dr. Heather Fullerton, a professor of neurology and pediatrics at the University of California, San Francisco, and presented the findings of the study at the American Stroke Association’s International Stroke Conference in San Diego.

“Pediatric strokes are rare,” says Dr. Fullerton. And to bolster her argument, Fullerton says research has shown that infections greatly increase a child’s risk of stroke, partly by causing a temporary increase in the blood clotting.“The exciting thing about this [Fullerton] study is that with vaccination, it might prevent these strokes from happening,” neurologist M. Shazam Hussain says, director of the stroke center at the Cleveland Clinic.

Robert Brown, the Mayo Clinic College’s chair of neurology, called the study’s findings “remarkable. To lower the risk of stroke is noteworthy. And while strokes in children are rare, these are precious young children who are having these strokes, which affect them throughout their long, long lives.”

Leaders of the international study, Vascular effects of Infection in Pediatric Stroke, or VIPS, interviewed the parents or guardians of 310 children who had a stroke with 289 children who hadn’t. The children, who were around 7 or 8 years old, were from 40 centers on five continents, and is the most renowned study on pediatric stroke funded by the National Institutes of Health. The study concludes that children who received some, few or no routine vaccinations were almost seven times as likely to have a stroke than those receiving all or most vaccines.

So what do you do as parents? Vaccinate or not? If the National Institutes of Health and other studies are valid, and my guess is they are, with children who received “some, few or no routine vaccinations were almost seven times as likely to have a stroke,” how could you  not?

As with everything, there are laws. According to the Yale Journal of Health Policy, Law, and Ethics, the federal government recommends that all children between birth and age eighteen years receive seventy doses of sixteen vaccines.  Of these recommended vaccines, the majority of states require between thirty and forty-five vaccine doses for children to be able to attend school. Forty-seven states require preschool-age children to receive three doses of the hepatitis B vaccine to attend public school. The federal government recommends that infants receive their first dose of the hepatitis B vaccine shortly after birth, while they are in the hospital.

Every state and its requirements for immunizations are listed at http://www.immunize.org/states.

A nonpartisan, nonprofit website, http://vaccines.procon.org, presents facts, studies, and pro and con statements on questions related to whether or not vaccines should be required for children. In its Did You Know segment, it offers these statements:


There’s really no choice. How can you not?

Joyce Hoffman is one of the world's top 10 stroke bloggers according to the Medical News Today. You can find the original post and other blogs Joyce wrote in Tales of a Stroke Survivor. (https://talesofastrokesurvivor.blog)
[email protected]
http://talesofastrokesurvivor.blog
Previous post Beware, Fat People! A Stroke Might Be A-Comin’!
Next post Fatigue and Stroke, aka I’m Hittin’ the Wall