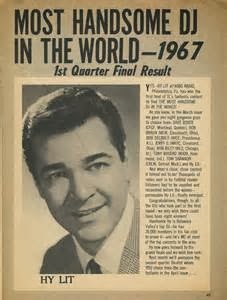 When I was 12, my parents bought me a transistor radio for my birthday–no headphone output and only AM. That was good enough because I didn’t know any better. I listened to broadcasts of WIBG and rock ‘n roll aficianado Hy Lit before school, and the same channel again in the late afternoon after I got home until bedtime. I used to joke that the transistor radio was surgically attached to my ear. My parents, who were Tommy Dorsey fans from the 40s, couldn’t understand the words the maniacs (their words, not mine) were singing. But I understood all of it.

I was married at 21, but still took my transistor radio with me everywhere, like in the summer to the apartment’s pool where I blasted it to the Mamas and Papas and Credence Clearwater Revival and Hall and Oates. My husband was not a music fan and called the singers maniacs, too. The next year, the transistor radio went in the crawl space along with my beloved dolls because I was all grown up. And I upgraded to the boom box. 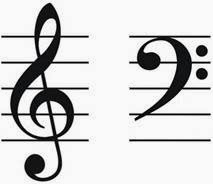 I always loved music and that’s why I loved playing the piano, by ear where I could play anything that was written. Those days are gone now because of my stroke, and with it a paralyzed arm, but I still tap my foot to the music.  In therapy, for instance, when I’ll have have my eyes closed and the therapist always comes over to me in fear that something’s wrong. I’ll open my eyes for a brief moment and say, “I’m not having another stroke. I’m just in the zone.” You’d think the therapist would get it by now. Then I close my eyes again and groove with the music. It doesn’t matter what genre–soft rock, hard rock, country. I love the musicmakers. So I wasn’t surprised that music therapy has evolved to accommodate conditions like stroke, schizophrenia, heart conditions, and many more.

Medical News, an online mag, reported that music, in a positive way, affects the brain in social interactions and emotions, like less anxiety and reduced depression, giving people “quality of life, involvement with the environment, expression of feelings, awareness and responsiveness, positive associations, and socialization.” Medical News also reported current research that suggests when traditional therapy is used with music therapy, it boosts the chances of success significantly in allowing the patient–inpatient or outpatient–positive emotions and motivation. One study concluded that there was “a decrease in blood pressure, heart rate, and levels of anxiety in heart patients.” Source: http://www.news-medical.net/health/Music-Therapy-for-Stroke.aspx 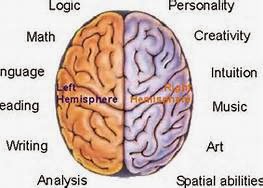 Here’s why: music has been shown to affect portions of the brain pertaining to control of muscles, mood, speech, cognition, and motivation. Research by Atasu Nayak, MD, has shown that music therapy is linked to a decrease in depression. Nayak and his group also found the more dysfunctional an individual’s social behavior was at the beginning of treatment, the more likely the outcome that music therapy would be beneficial. Barbara L. Wheeler, PhD, et al found that group music therapy sessions boosted the ability of  stroke patients responded to social interaction, and individual sessions assisted with motivation for treatment. (Aretha Franklin’s, toe-tappin’ “Respect,” please).

Rita Safranek, a writer in 2011 for Discovery Guides, said that stroke victims who participated in music therapy recovered functionally better than those who had not. She goes on to say that notions of music therapy exist in written texts dating back to ancient Greek civilization.

In the last century, after World Wars I and II, musicians routinely visited veterans VA hospitals in the US to make music for those suffering emotional and physical hardships. In the late 1940s, Safranek said, the patients’ responses to music led the medical staff to ask that facilities hire musicmakers. As a result, the request grew into a college curriculum for music therapists.

Thus, the inevitable American Music Therapy Association (AMTA) came to be. The association’s membership is around 4,000 AMTA-certified professionals in the US. The first music therapy degree program was begun at Michigan State University in 1944.

Around 70 colleges and universities in the United States now offer a bachelor’s degree programs in music therapy. Persons who complete an undergraduate degree in music therapy and subsequent clinical internships
are then eligible to take the Certification Board for Music Therapists’ national examination. Several colleges and universities offer advanced degrees as well.

Like all therapists, music therapists have to have goals like the patient writing music, playing a drum, and exercising to upbeat music. Since 1944, Medicare has been examining those goals and has identified music therapy as a reimbursable expense under benefits for hospitalization programs. The ever-growing requests for music therapy, and the ever-increasing research that supports music therapy, have created helpful third-party reimbursement for music therapy services.

“There is a pretty strong research foundation for music therapy,” says Al Bumanis, Director of Communications for the AMTA. He says that music therapy can assist stroke patients to get their functioning back by rhythmic exercises, like walking in time with the music and singing to restore speech.

In the same vein, Oliver Sacks, a neurologist and author, wrote Musicophilia, a book music’s ability to migrate us out of depression and about dancing to its beat. A review offers the following: Musicophilia offers mind-blowing stories of people of the powers of music “from a man who is struck by lightning and suddenly inspired to become a pianist at the age of forty-two, to an entire group of children with Williams syndrome, who are hypermusical from birth; from people with amusia, to whom a symphony sounds like the clattering of pots and pans, to a man whose memory spans only seven seconds — for everything but music.” 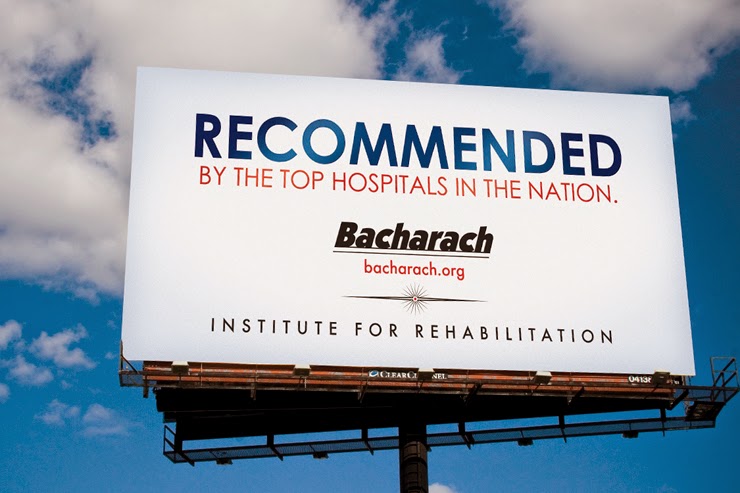 For 7 weeks after my stroke in 2009, I stayed at the state-of-the-art Bacharach Institute for Rehabilitation, a world renowned New Jersey rehab facility (alluded to negatively as ‘Rehab X’ in my book, “The Tales of a Stroke Patient”). I asked the doctor all the time whether I’d play piano again. She knew I had the music gene, but even so, I was never afforded music therapy at Bacharach. There wasn’t even background music playing. I couldn’t tap my feet.

No music therapy? It’s not an option. It’s a necessity.

Joyce Hoffman is one of the world's top 10 stroke bloggers according to the Medical News Today. You can find the original post and other blogs Joyce wrote in Tales of a Stroke Survivor. (https://talesofastrokesurvivor.blog)
[email protected]
http://talesofastrokesurvivor.blog
Previous post Chiropractors and Strokes: A Sometimes Twosome, aka It All Started with a Grocer
Next post My Personal Evolution, aka As It Turns Out, She Was Not “All That”

3 thoughts on “Tra-la-la-la-la: Music Therapy Solves So Many Problems”